The Foundation awards are dedicated to Francisco Amorós y Ondeano, Marqués de Sotelo; a military and pedagogue Valencian born in 1770. Because of his ideas he had to go into exile in France in 1813. Throughout his life, both in Spain and France, he promoted gymnastics through publications such as Manuel d’éducation physique, gymnastique et morale and through the direction of institutions such as the Real Instituto Militar Pestalozziano in Madrid and the Gymnase Normal Militaire et Civil in Paris. He generated his own gymnastic method of pedagogical, therapeutic, rehabilitative and military application. He is considered the father of modern physical education in Spain and France, matter that ascended to the category of science. He died in Paris in 1848, leaving a legacy that still survives.

If you want to go deeper into this character you can read this monograph.

The aims of the Foundation could not materialize without the ingenuity and intelligence that Francisco Amorós had in our scientific field. We can think of no better way to remember and pay tribute to his memory than putting the name of Amorós to the Foundation’s awards. 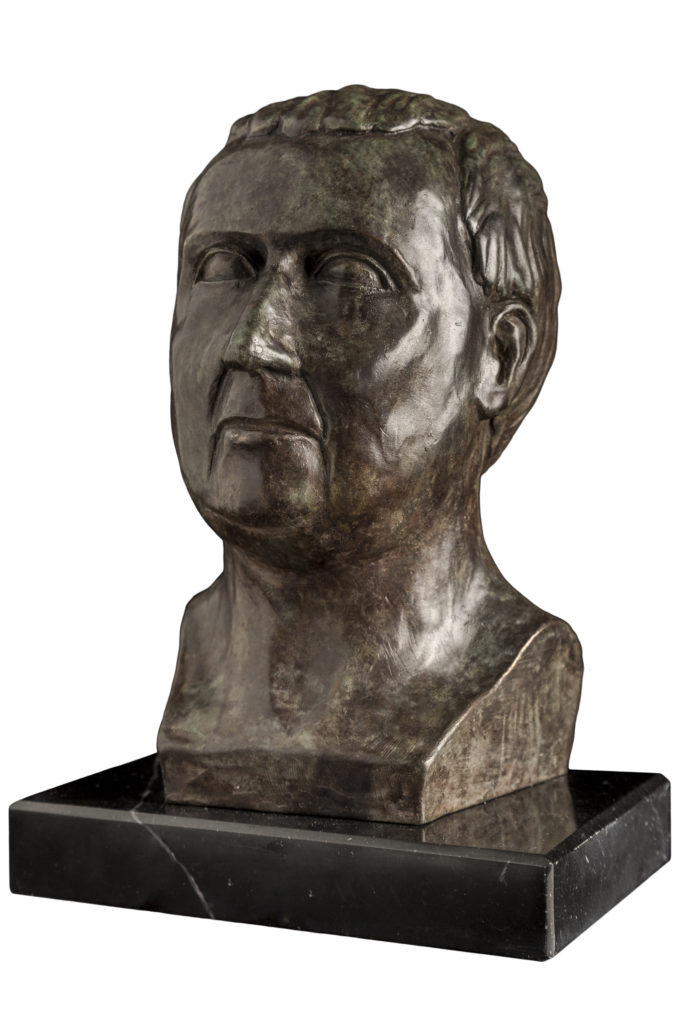 It is declared the winner of the 1st Prize to Manuel Alonso dos Santos, for the article entitled The relationship between factors that contribute to support and future intentions in relation to a major sporting event, published in the journal Academia Revista Latinoamericana de Administración. Endowed with 750 euros, trophy and certificate of accrediting. 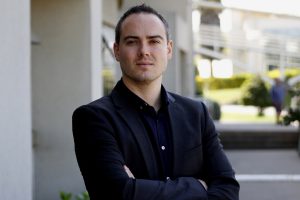 It is declared the winner of the 2nd Prize to Diego Fernández Lázaro, for the article entitled Entrenamiento de fuerza y resistencia en hipoxia: efecto en la hipertrofia muscular, published in the journal Biomédica. Endowed with 375 euros and certificate of accrediting.

DELIVERY OF THE AMORÓS AWARDS 2019

We use cookies to ensure that we give the best user experience on our website. If you continue to use this site, we will assume that you agree.I agree